Walt Bodine is a Kansas City institution, broadcasting across the airwaves in this region for over seven decades. His on-air voice and reporting persona captivated listeners, and his remarkable ability to sculpt engaging stories from the barest of facts made him a charismatic raconteur for generations of Kansas Citians. When he migrated from reportage to a talk show format, Walt's storytelling acumen, coupled with his impressive improvisational skills and his engaging conversational style, ensured the long-running success of this phase of his career.

In the late 1980s, Walt donated a small collection of his recordings to the Marr Sound Archives at the Miller Nichols Library of the University of Missouri-Kansas City. A selection of these recordings has been digitized and is accessible here. Many of the programs focus on events of historic importance in the history of Kansas City, including the 1951 flood, the 1957 tornado, and the 1968 riots. In addition, selected interviews with notable figures from the worlds of politics, music, literature, and science are also available. Listeners of these recordings will discover – or have reiterated for themselves – that Walt Bodine is, indeed, Kansas City's master broadcaster. 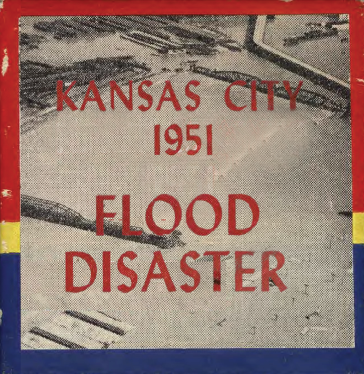 Entire News of the World Broadcast

The News of the World with Leon Pierson includes news of the flooding in the Midwest and WDAF local news coverage. World news includes the Korean War, Josephine Baker segregation case, Margaret Truman's return from Europe, and more. 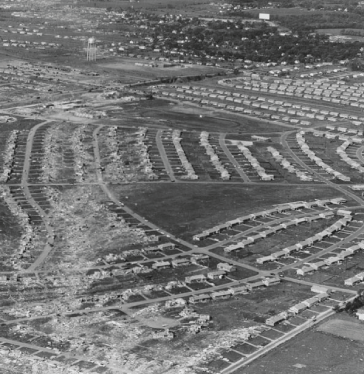 Diary of a Disaster

Produced by WDAF News and written, directed and narrated by Walt Bodine, this radio documentary chronicles the 1957 Ruskin Heights Tornado.

This is a KMBZ News special report that takes a look back at the 1957 Ruskin Heights Tornado. The narrator is Scott Kingore and Walt Bodine was interviewed.

In 1960, while at WDAF, Walt and his co-host Jean Glenn brought guests such as Robert F. Kennedy, Werner Von Braun, and James Michener to Bretton's Restaurant in Downtown Kansas City. 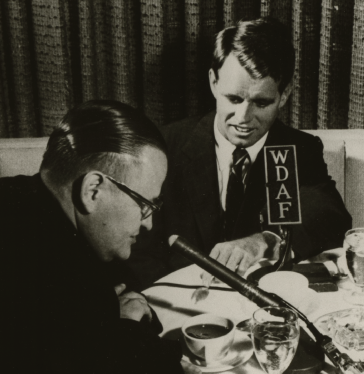 Robert Kennedy discusses his brother John F. Kennedy’s campaign for President and the various issues of the 1960 campaign. Richard W. Bolling, the Missouri Democratic Representative to U.S. Congress between 1949-1983, is also a guest. Fall 1960. 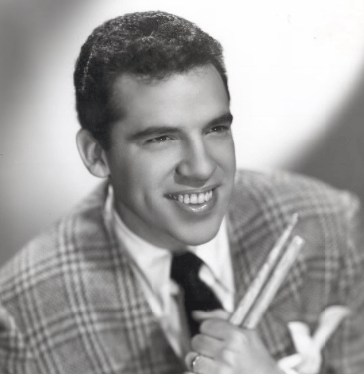 Werner Von Braun, Director of the Marshall Space Flight Center, discusses uses for rockets including military, space travel and visiting the moon. He also talks of his youth and his coming to America.

Michener is promoting his book Hawaii and speaks about the U.S. relations in Asia. He also discusses the division of India and Pakistan and United States race relations. 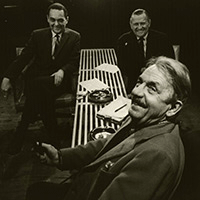 The Many Faces of Insight 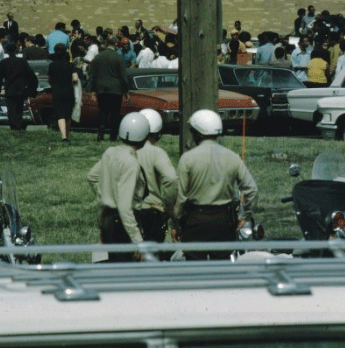 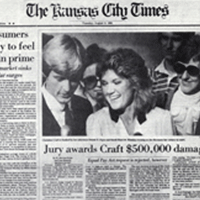 There is a brief interview with Christine Craft, concerning her age and sexual discrimination lawsuit against Metromedia. Craft was demoted from her position as news anchor to reporter. The interview is followed by listener call-in regarding her lawsuit. Summer 1981. 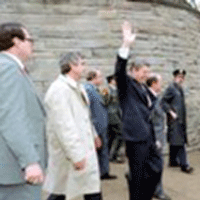 James McKinley, Ph.D., UMKC professor and author of Assassination in America, discusses the assassination attempt on Ronald Reagan, followed by listener reaction and call-in. This was broadcast on March 30, 1981, on KMBZ. 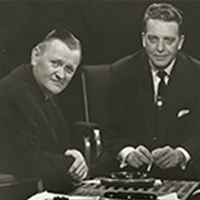 Walt and his guests look back on his 30 years doing talk radio. There are clips of past broadcasts, and Walt and his guests talk about the business of broadcasting in Kansas City, including the evening someone brings a lion into the studio. November 2, 1989. 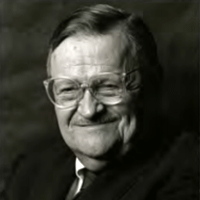 Walt and his cohorts have a little fun with the talk show genre.

We use cookies to provide and improve our services. By using our site, you consent to cookies.